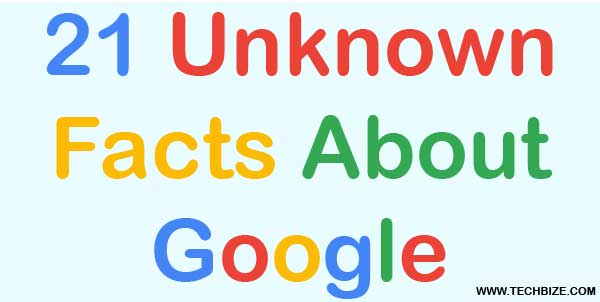 Every internet user knows that Google is the most used search engine on the World Wide Web across all platforms, handling more than 5.4 billion searches every day. Today I’ll tell you some Unknown Facts about Google that You Should Know.


21 Unknown Facts About Google That You Should Know 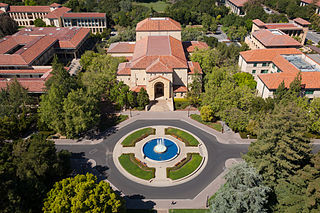 I hope you have found valuable information from this article. Please share these Unknown Facts about Google with your friends on social media.

We're so grateful that you've taken the time to read this article. If you found it valuable, we would greatly appreciate it if you could share it on your preferred social media platforms. By sharing, you'll be helping us reach a larger audience and create a bigger impact.